In January 2019, New Regency re-formed its international sales team to take back control of its international television licensing activities. Having established a long-standing partnership with Twentieth Century Fox for its global theatrical distribution, the Walt Disney Company will now be handling the home entertainment and first pay rights. New Regency’s sales team, led by Charlotte Thorp and primarily based out of London, UK will handle all other television and SVOD rights after the first pay window as well as other business development.

The team, listed below will handle territories as specified, any other queries should be directed to Charlotte.

Latin America
(based in Rio, Brazil) 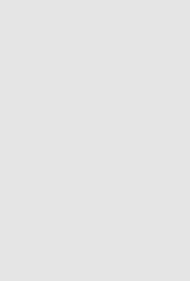