For the past 10 years, Max Evans, his sister Isabel and his best friend Michael Guerin have been living a somewhat normal existence, with their hybrid biology of human and alien DNA helping them to fit in. Surviving descendants from beings on board the fiery crash of an alien spacecraft that popular legend says plummeted to the desert in 1947, the three teenagers have grown up quietly among the Roswell residents since emerging from incubation.

ROSWELL is a genre-bending one-hour series centering on a group of otherworldly teenagers living among us in the tiny, but notorious, southwestern town of Roswell, New Mexico. At one time, aliens discovered others of their own kind who brought a new understanding to their destiny. Now, with their enemy among them and the knowledge that their existence is critical to the survival of an entire race, the war has officially begun. 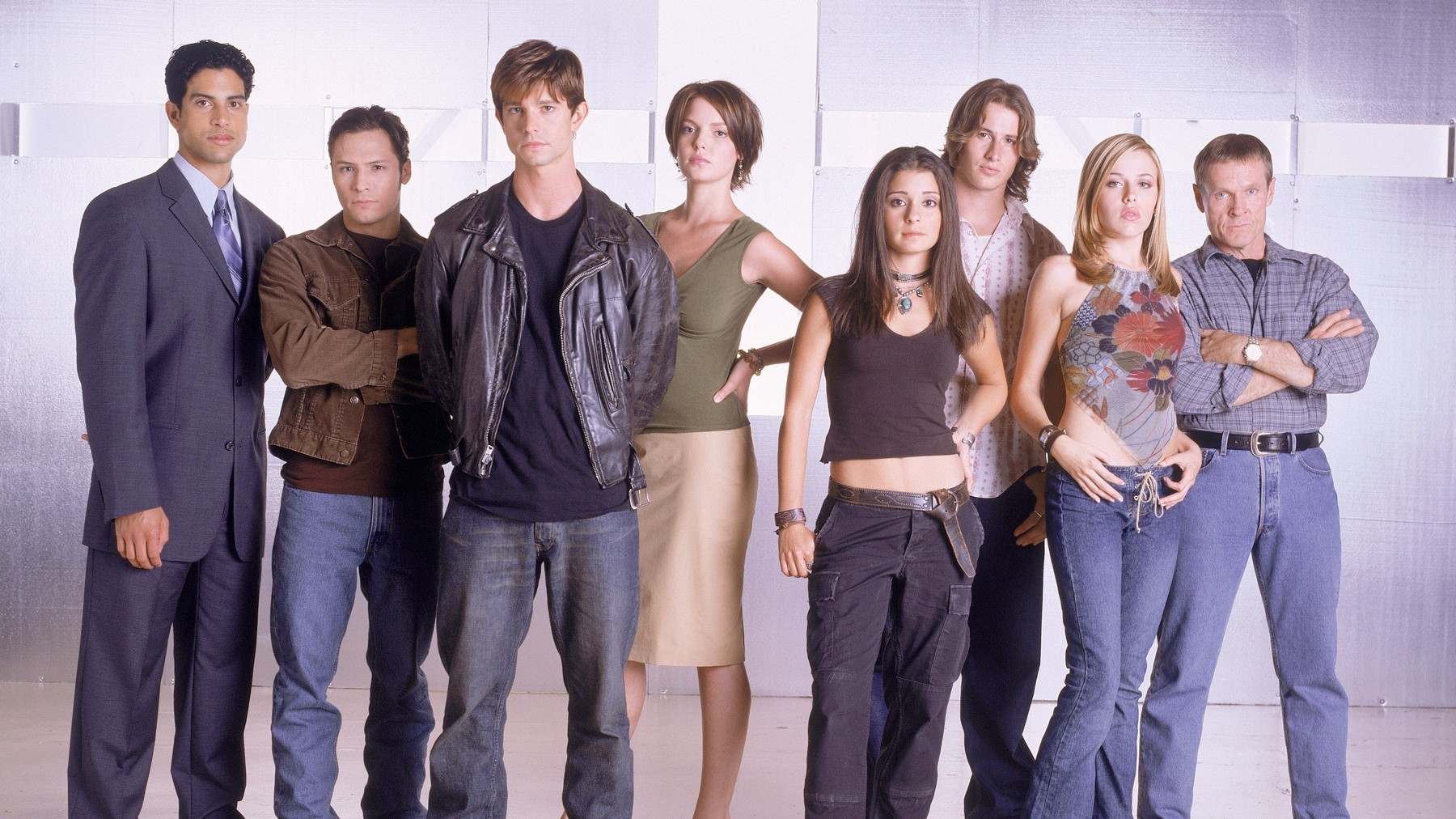 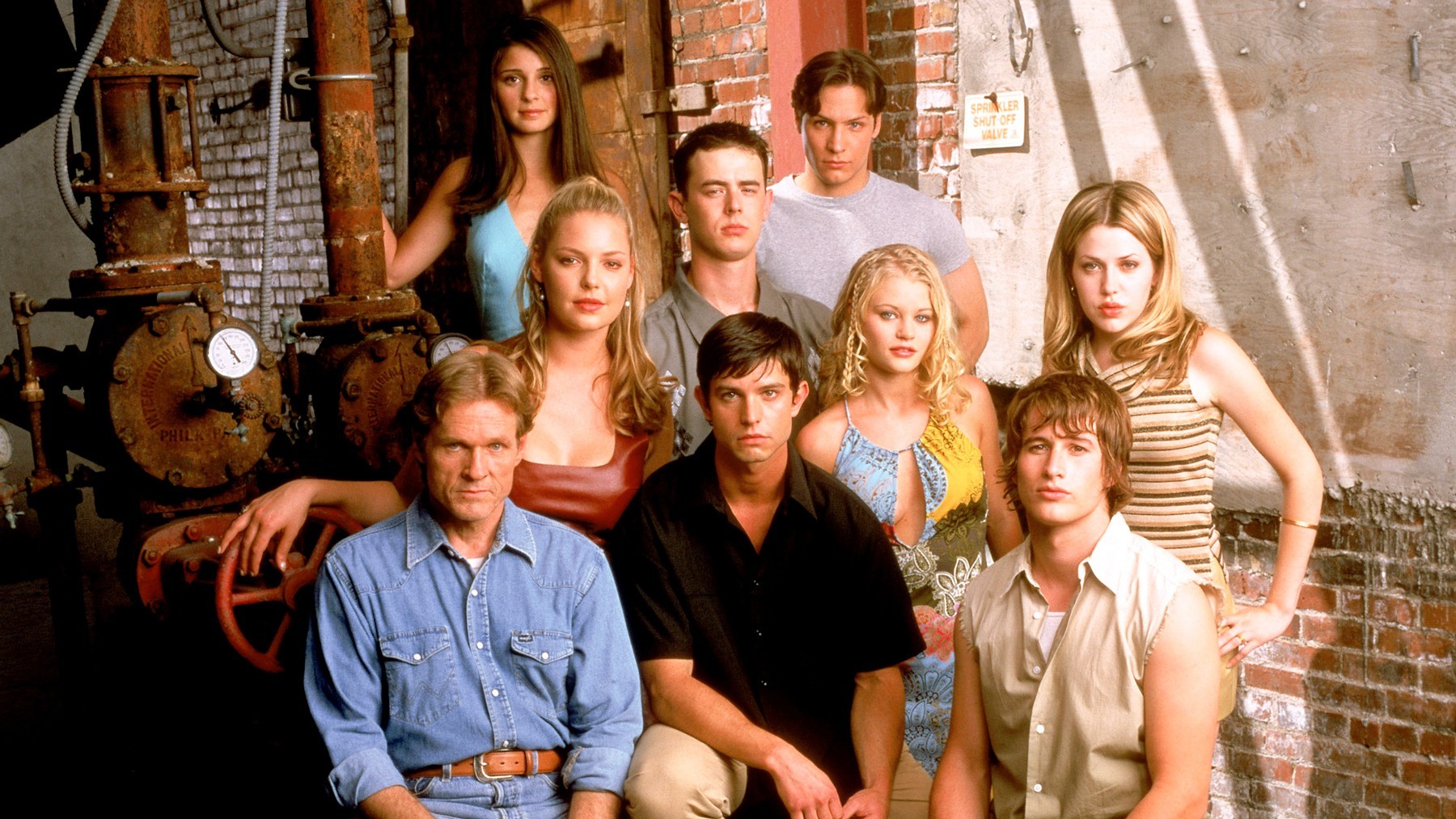 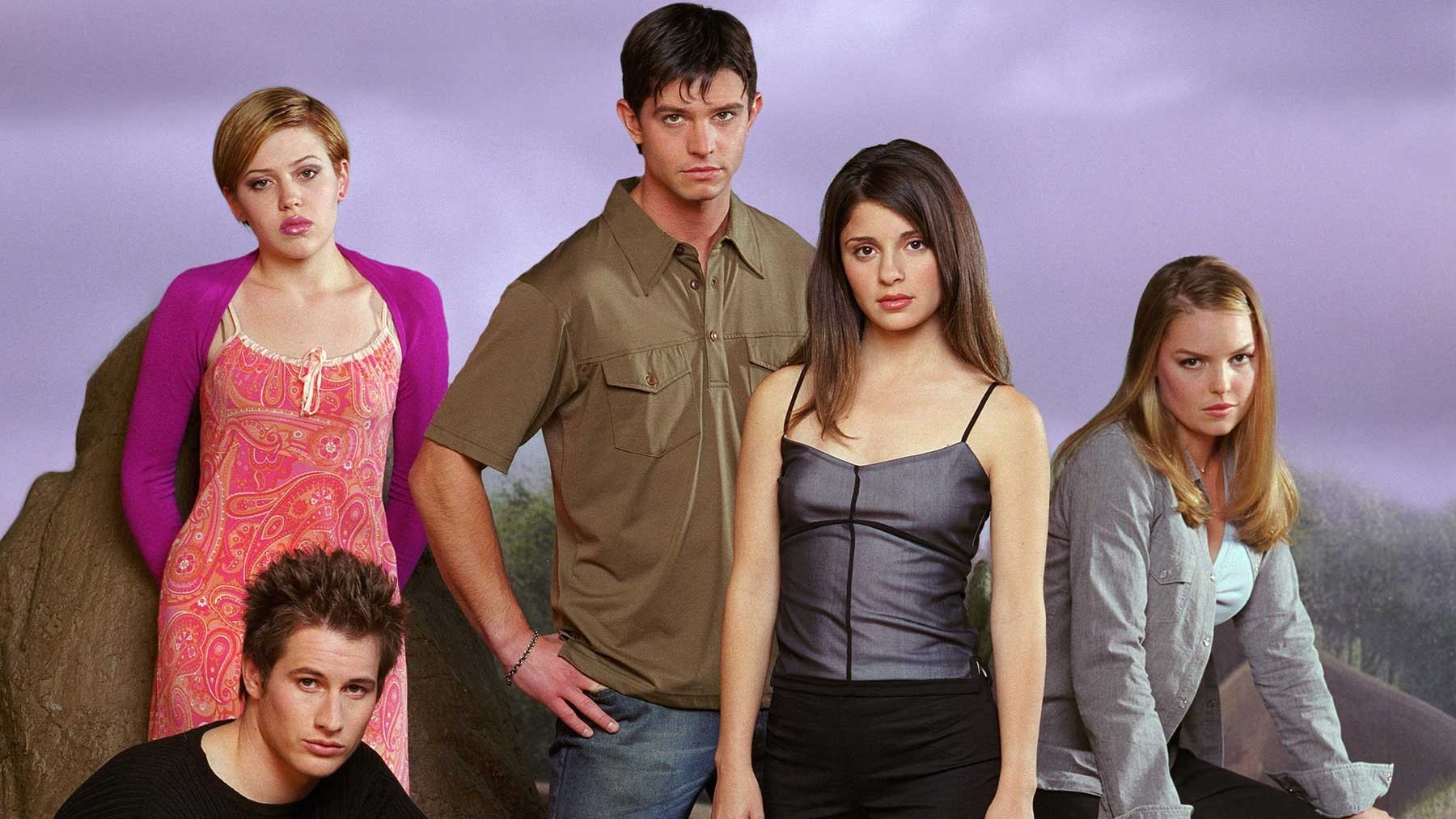