Inspired by the real life of comedian Bernie Mac, THE BERNIE MAC SHOW is a daring half-hour comedy about a man with unique views on parenting. BERNIE (Bernie Mac) and his wife WANDA (Kellita Smith) never wanted kids. He’s a busy stand-up comedian, and she’s a vice president of a major corporation. But after they had to take in his sister’s kids, VANESSA (Camille Winbush), JORDAN (Jeremy Suarez) and BRYANA (Dee Dee Davis), Bernie and Wanda learned to accept and love them as their own.

However, Bernie’s old-school ideas of discipline and child-rearing collide with society’s politically correct notions of how children should be raised. He believes kids are “too sassy, too grown-up and talk back too much,” and that a little respect for one’s elders is not so much to ask. And when it comes to parenting, he subscribes to the school of tough love. But Bernie and Wanda have begun to re-examine those ideas, and in season five, a major development may redefine their family once again. 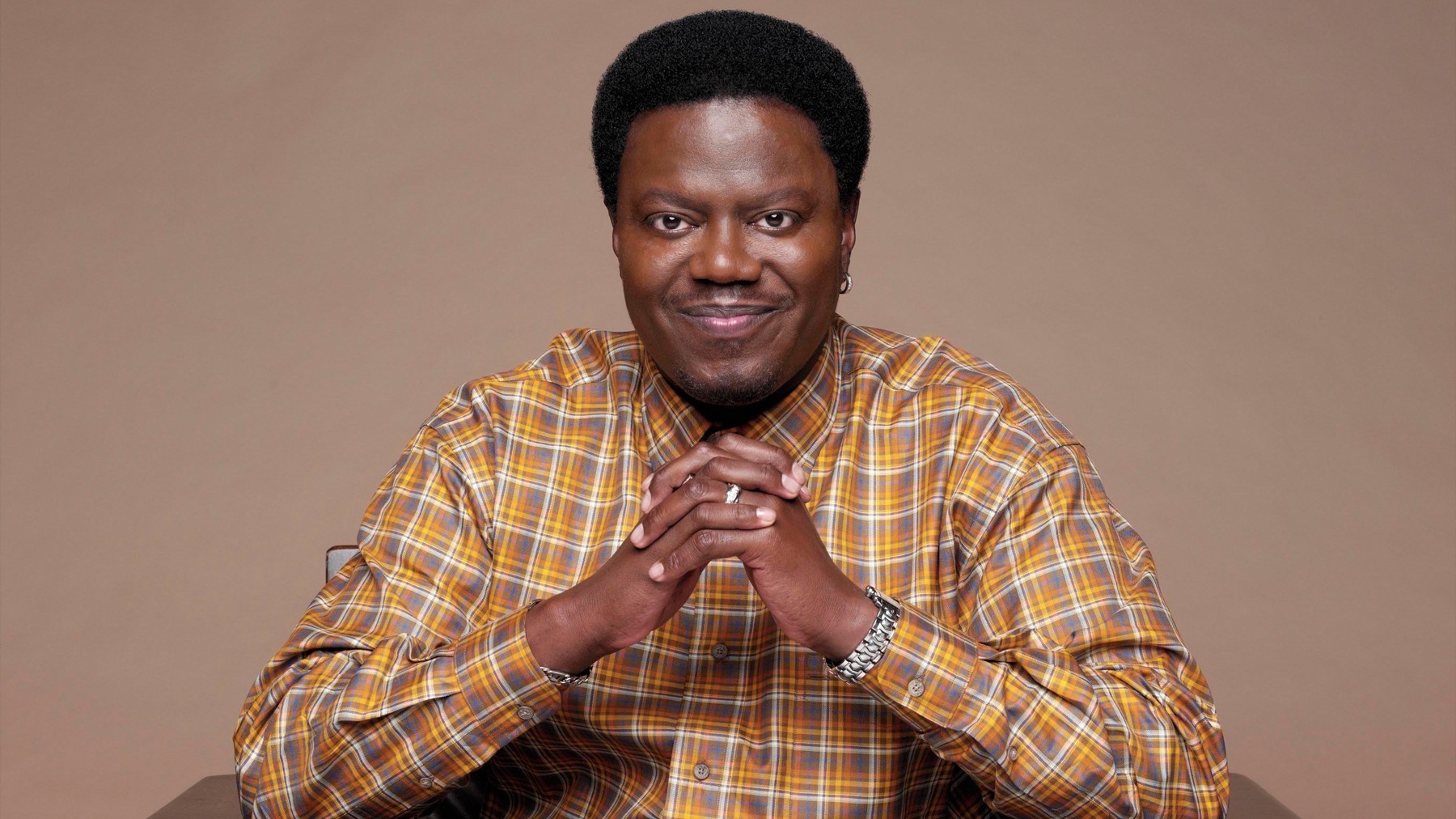 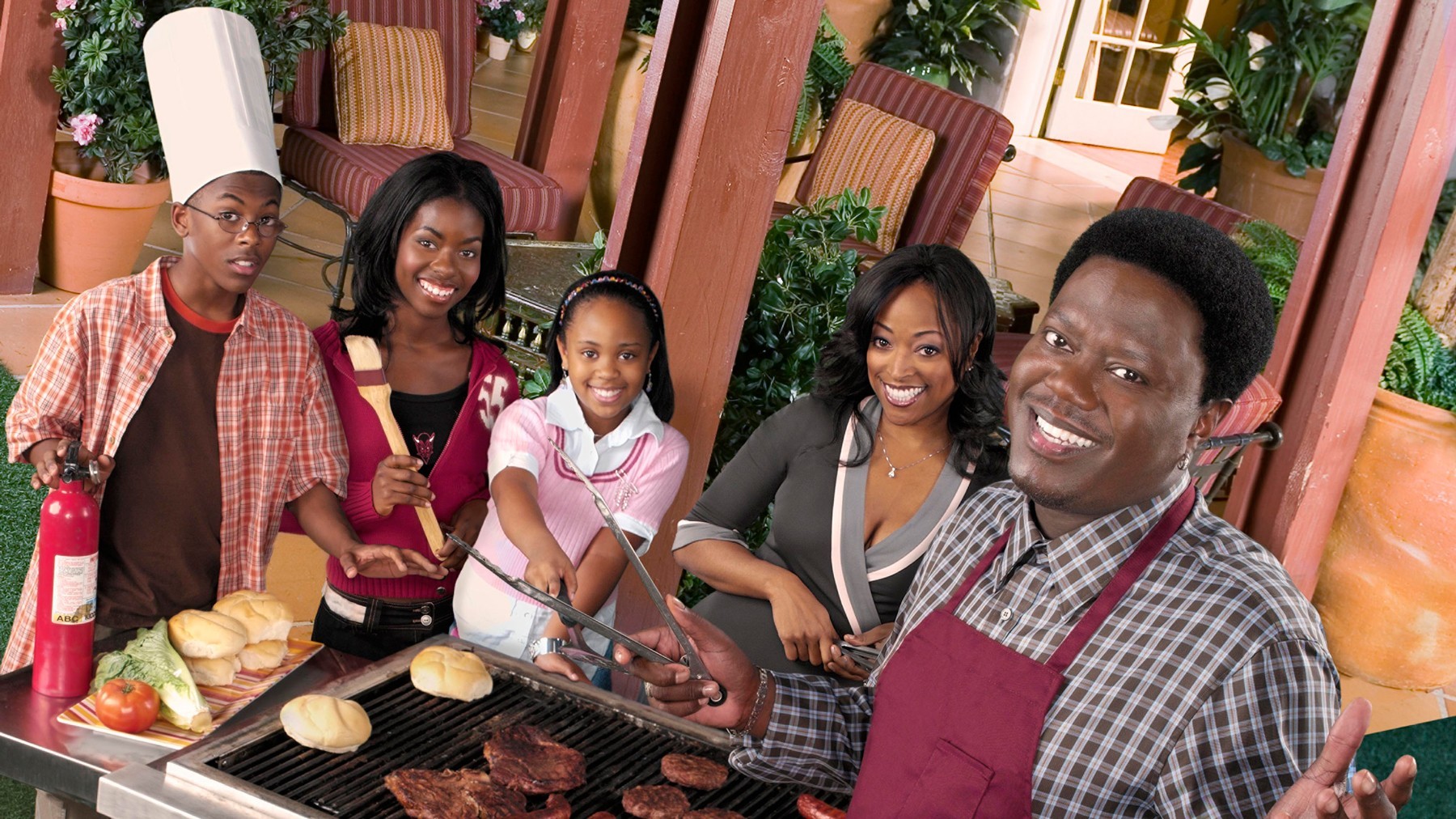 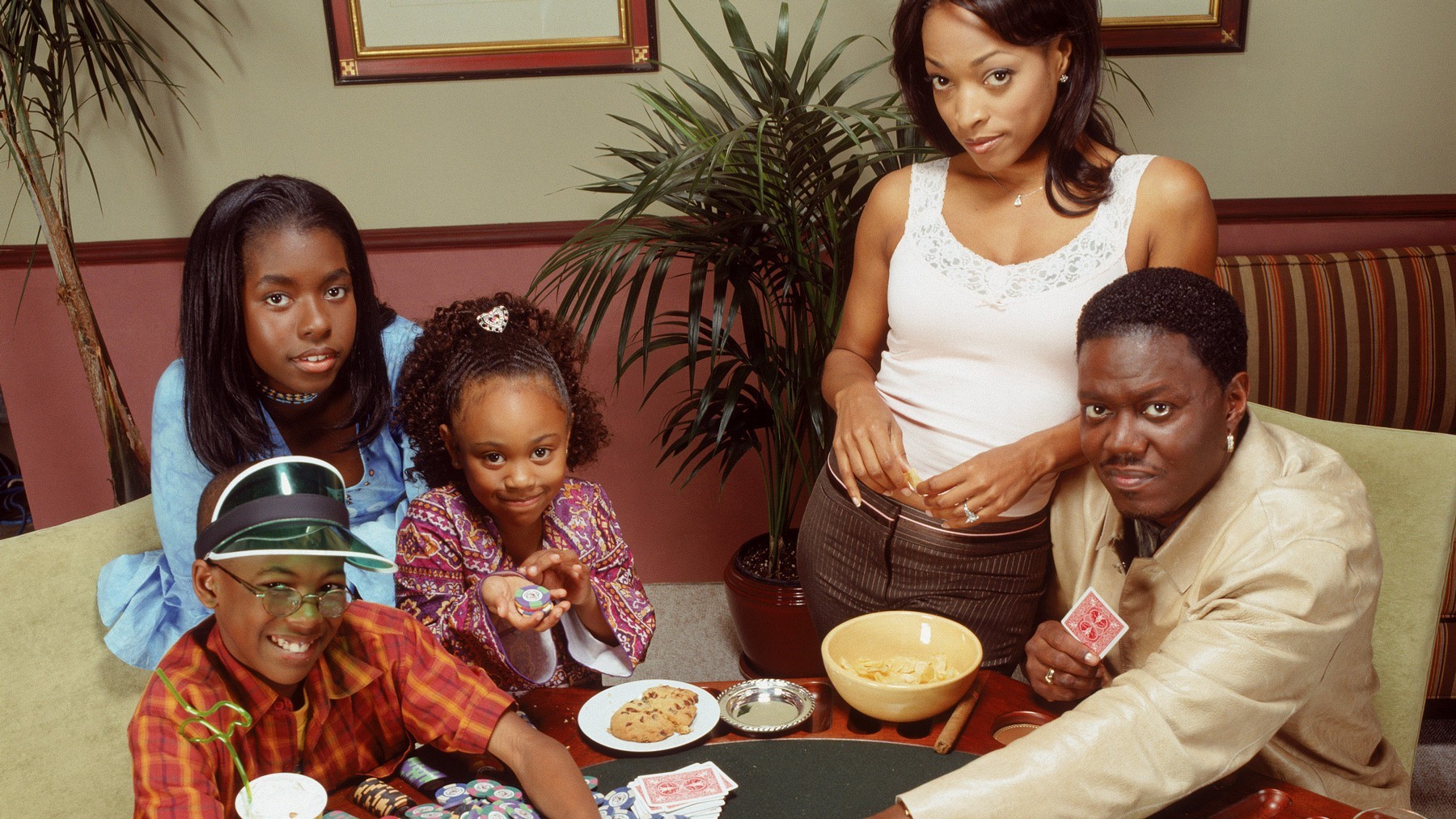 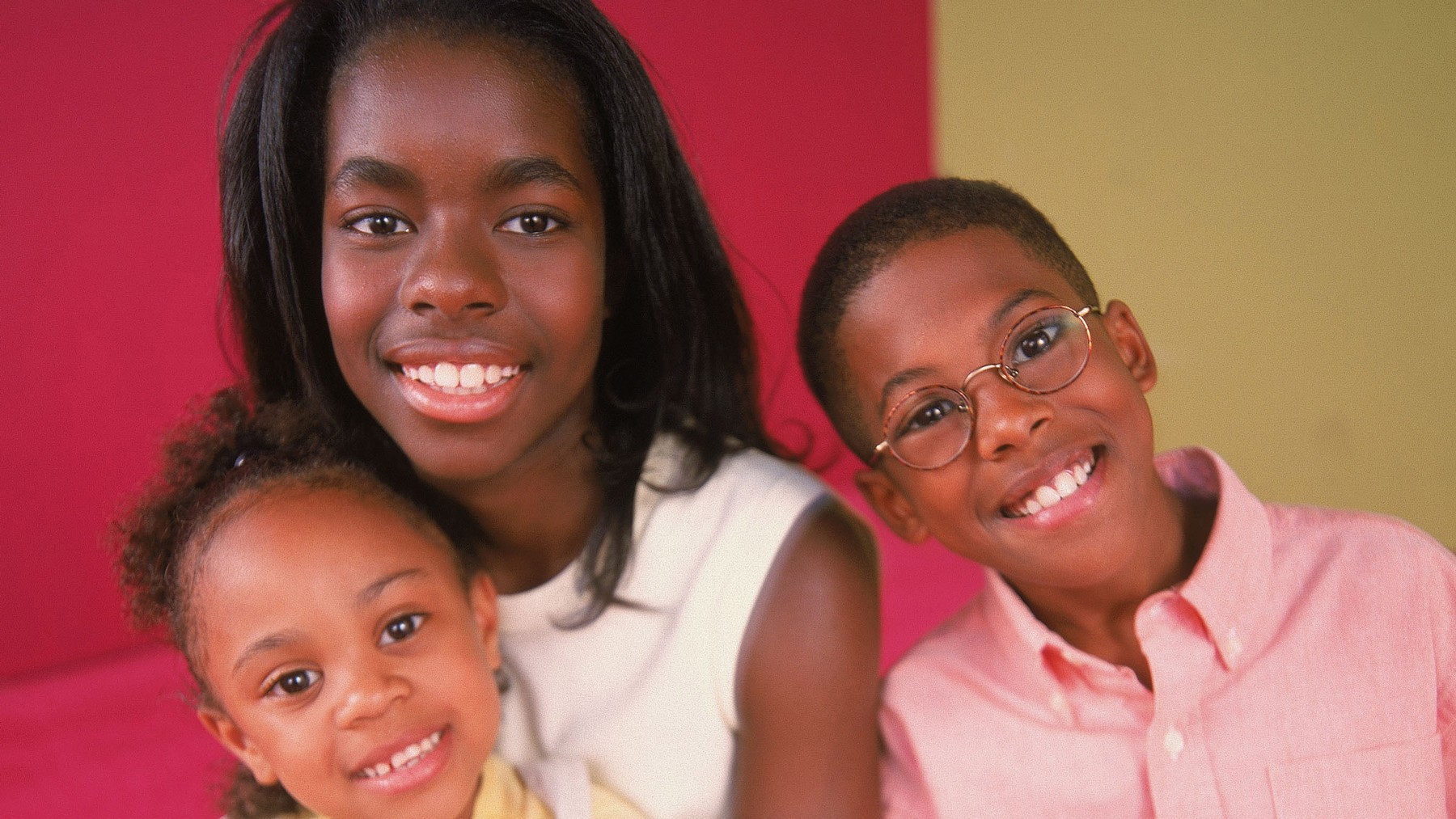