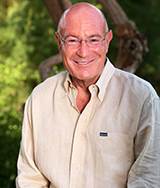 Arnon Milchan (PRODUCER) is widely renowned as one of the most prolific and successful independent film producers of his time, with over 100 feature films to his credit. Born in Israel, Milchan was educated at the University of Geneva. His first business venture was transforming his father’s modest business into one of his country’s largest agro-chemical companies. This early achievement was a harbinger of Milchan’s now-legendary reputation in the international marketplace as a keen businessman.

Soon, Milchan began to underwrite projects in areas that had always held a special interest for him – film, television and theater. Early projects include Roman Polanski’s theater production of “Amadeus,” “Dizengoff 99,” “La Menace,” “The Medusa Touch” and the mini-series “Masada.” By the end of the 1980s, Milchan had produced such films as Martin Scorsese’s “The King of Comedy,” Sergio Leone’s “Once Upon a Time in America” and Terry Gilliam’s “Brazil.”

After the incredible successes of his films “Pretty Woman” and “The War of the Roses,” Milchan founded New Regency Productions and went on to produce countless critical and box office successes including “J.F.K,” “A Time to Kill,” “Free Willy,” “The Client,” “Tin Cup,” “Under Siege,” “The Devil’s Advocate,” “The Negotiator,” “City of Angels,” “Entrapment,” “Fight Club,” “Big Momma’s House,” “Don’t Say a Word,” “Daredevil,” “Man on Fire,” “Mr. and Mrs. Smith,” “Alvin and the Chipmunks,” “What Happens in Vegas,” “Love and Other Drugs,” “Noah” and “Gone Girl.”

Along the way, Milchan brought on board two powerful investors and partners who share his vision: Nine Network and Twentieth Century Fox. Fox distributes Regency movies in all media worldwide, except in international pay and free television where Milchan has taken advantage of the growing television and new media marketplace. Milchan has also successfully diversified his company’s activities within the sphere of entertainment, most specifically in the realm of television through Regency Television (“Malcom in the Middle,” “The Bernie Mac Show” and “Windfall”) and sports where the company was once the largest shareholder of PUMA, the worldwide athletic apparel and show conglomerate based in Germany, which was later sold after a successful re-branding in 2003. 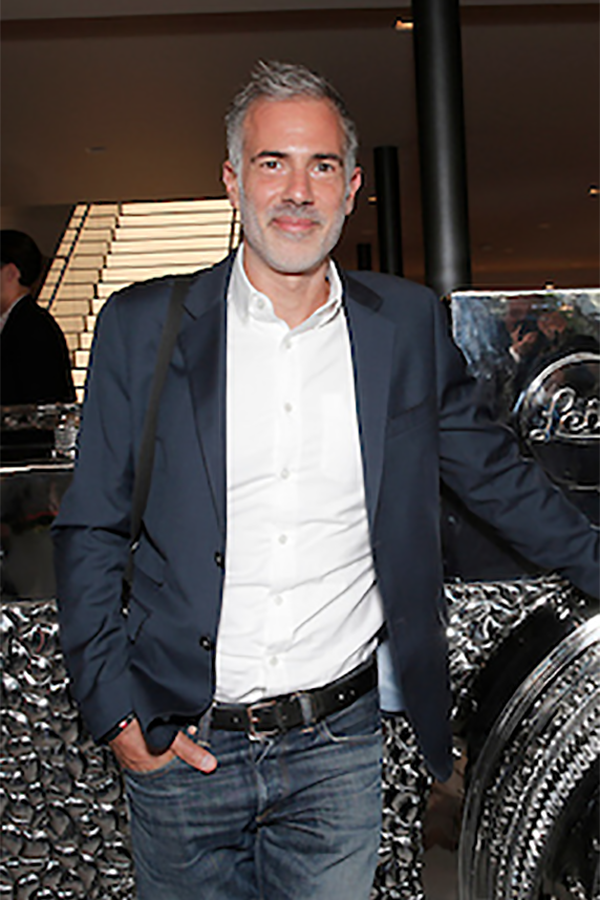 Yariv Milchan is the Chairman and CEO of the Academy Award®-winning New Regency Productions where he oversees the day-to-day management, creative direction, and overall growth strategy of the company. Most recently, Milchan has spearheaded the production of the Academy Award® winning Queen biographical BOHEMIAN RHAPSODY starring Rami Malek as well as Steve McQueen’s WIDOWS starring Viola Davis. Currently, he is overseeing the development of the highly anticipated AD ASTRA directed by James Gray and starring Brad Pitt, Ruth Negga, Tommy Lee Jones and Donald Sutherland. Milchan’s work builds on New Regency’s extensive library which is comprised of over 140 titles with high profile films, including THE KING OF COMEDY, PRETTY WOMAN, ALVIN AND THE CHIPMUNKS, FIGHT CLUB, L.A. CONFIDENTIAL, MR. AND MRS. SMITH, GONE GIRL, THE REVENANT, and more recently, the Academy Award® winners for Best Picture two years in a row, 12 YEARS A SLAVE and BIRDMAN.