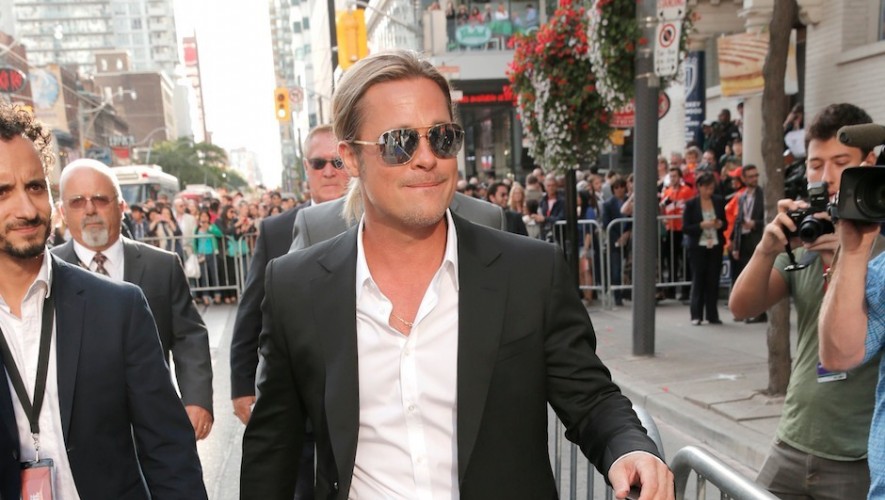 David Michôd To Write And Direct “The Operators” For Plan B, New Regency And Ratpac Entertainment

LOS ANGELES, CA – April 14, 2014 – David Michôd (upcoming “The Rover,” “Animal Kingdom”) has signed on to write and direct the film THE OPERATORS for Plan B, New Regency, and RatPac Entertainment, it was announced today by Brad Weston, New Regency’s president and chief executive officer. The film is being developed for Brad Pitt to star. Pitt will produce along with his Plan B partners Dede Gardner and Jeremy Kleiner.

Based on the late Michael Hastings’ incendiary best-seller, THE OPERATORS chronicles the rise and fall of General Stanley McChrystal, the commanding general of international and U.S. forces in Afghanistan, and is a shocking behind-the-scenes portrait of our military commanders, their high-stake maneuvers and the political firestorm that shook the United States.
New Regency and Plan B recently partnered on the multiple Academy Award-winning film 12 YEARS A SLAVE. The companies also entered into a multi-year producing partnership late last year in which New Regency and RatPac Entertainment co-finance films for Plan B.
Michôd is represented by UTA and Alan Wertheimer at Jackoway Tyermay Wertheimer Austin Mandelbaum Morris and Klein, Pitt and Plan B are represented by CAA and Brillstein Entertainment Partners.