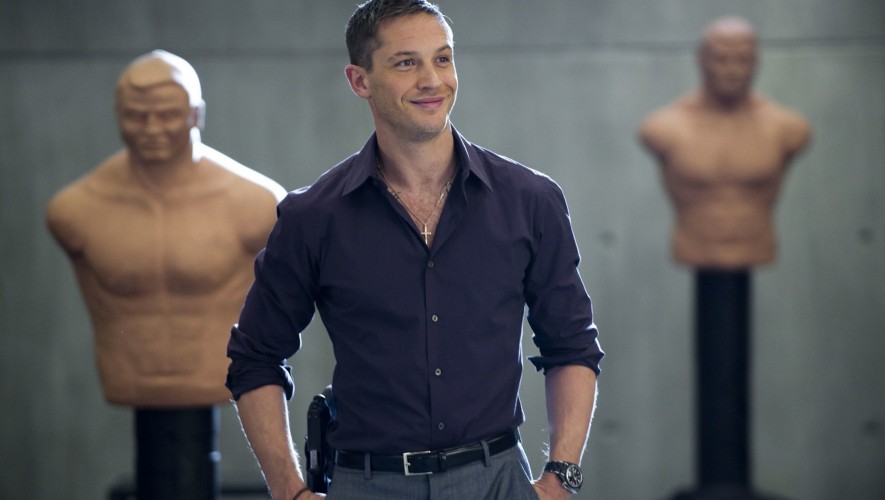 “The Revenant” is centered on Hugh Glass (DiCaprio), a 19th century fur trapper, who is mauled by a grizzly bear, left for dead and then robbed. When he survives against all odds, he sets out on a treacherous journey to exact revenge on his betrayers in this captivating and inspiring story based on the Michael Punke novel, The Revenant: A Novel of Revenge.

The film marks New Regency’s second collaboration with Tom Hardy, who will star in “Splinter Cell” for New Regency and Ubisoft and is scheduled to begin production in March 2015. The film is also the second project for the company with the Academy Award®-nominated Iñárritu. New Regency co-financed “Birdman” along with Fox Searchlight. The film, which stars Michael Keaton, Zach Galifianakis, Edward Norton, Andrea Riseborough, Amy Ryan, Emma Stone and Naomi Watts, will be released on October 17 by Fox Searchlight.

New Regency has a busy fall, kicking off with the release of the eagerly-anticipated David Fincher film "Gone Girl," to be released by 20th Century Fox on October 3, followed by the release of Iñárritu’s “Birdman” with Fox Searchlight on October 17. The company is also currently in various stages of production on several projects including Cameron Crowe’s Untitled Film with Sony and RatPac Entertainment, the Hardy starrer “Splinter Cell” with Ubisoft; New Regency and Ubisoft’s “Assassin’s Creed” starring Michael Fassbender; and David Michôd’s “The Operators” with Plan B Entertainment. Hardy is represented by CAA and by Lindy King of United Agents in the UK. His attorney is Jason Sloane of Sloane Offer Weber & Dern.