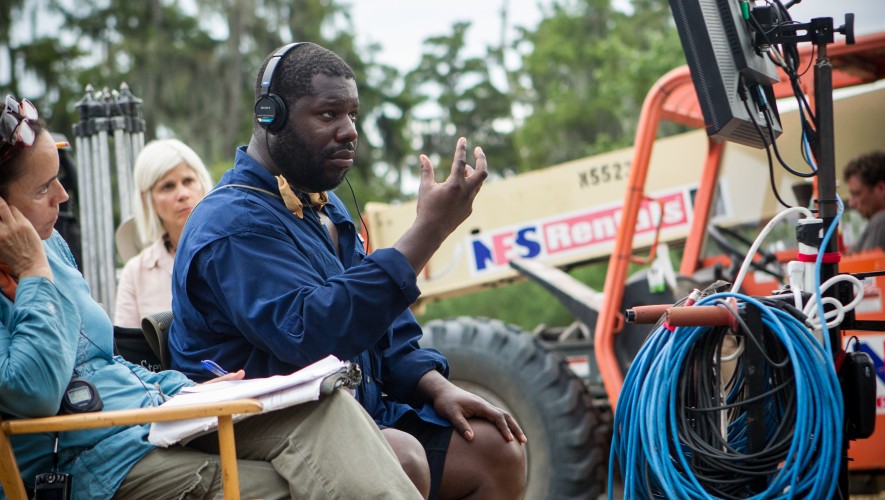 Academy Award®-winner Steve McQueen will write, direct and produce a new heist thriller for New Regency, it was announced today by Brad Weston, president and CEO. Iain Canning and Emile Sherman (“The Kings Speech” and McQueen’s upcoming HBO project “Codes of Conduct”) will produce along with McQueen. The film is expected to begin pre-production before the end of the year.

McQueen is writing the feature, based on the British mini-series “Widows” which was written by BAFTA award-winning writer Lynda La Plante (“Prime Suspect”). “Widows” begins when four armed robbers are killed during a robbery and their surviving widows come together to try to finish the failed job.

“After the tremendous success and the amazing journey we experienced together on ‘12 Years A Slave,’ we formed a true friendship with Steve,” said Weston. “He is like family to all of us here at New Regency and we are thrilled he has entrusted us with this project. We can’t wait to collaborate with him once again.”