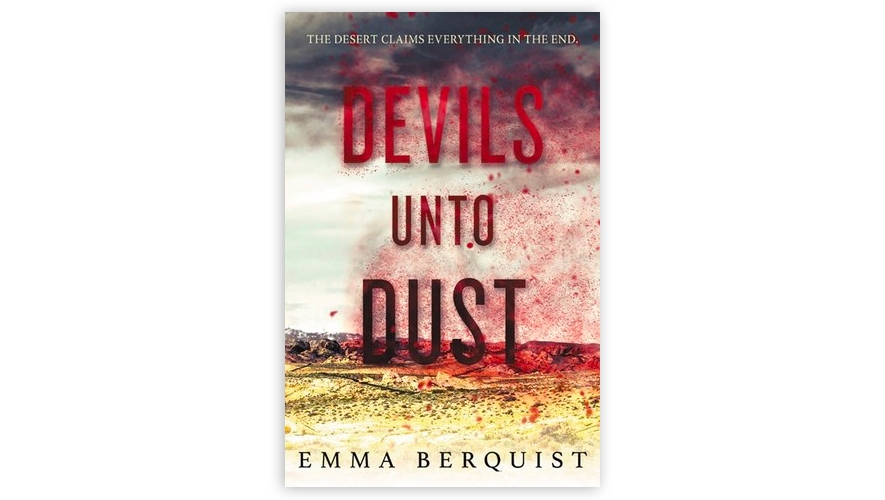 New Regency has picked up film rights for the upcoming young adult book Devils Unto Dust, which is described as True Grit meets 28 Days Later.

Set in 1870s West Texas, the story follows 17-year-old Daisy Wilcox, who journeys through a Reconstruction period plagued by a deadly virus infecting thousands with a rabies-like disease that turns people into murderous “Shakes.” When Daisy’s father disappears, she hires two Shake-hunters who specialize in killing the infected and sets off into the frontier to find him.

Devils Unto Dust is the debut novel from author Emma Berquist and will be published by HarperCollins in April via its Greenwillow imprint.

Berquist is repped by Paradigm and Bent Agency.